Want Boss-Style Inspiration? 'Cookie' Shows You How It's Done in Animal Print! 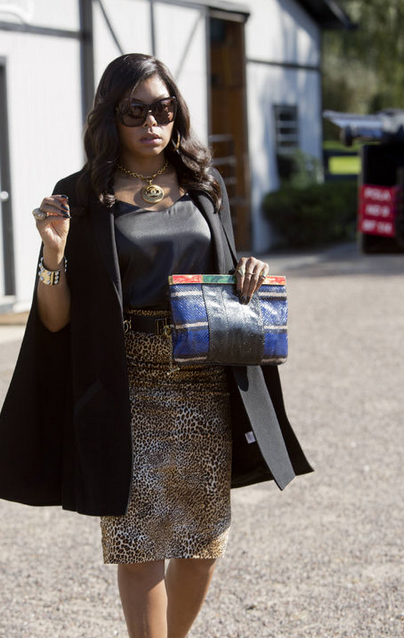 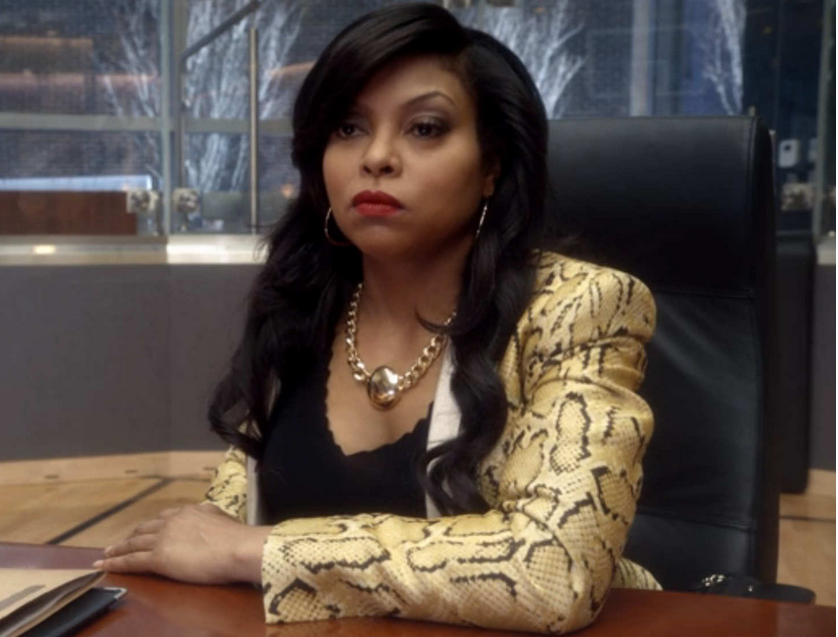 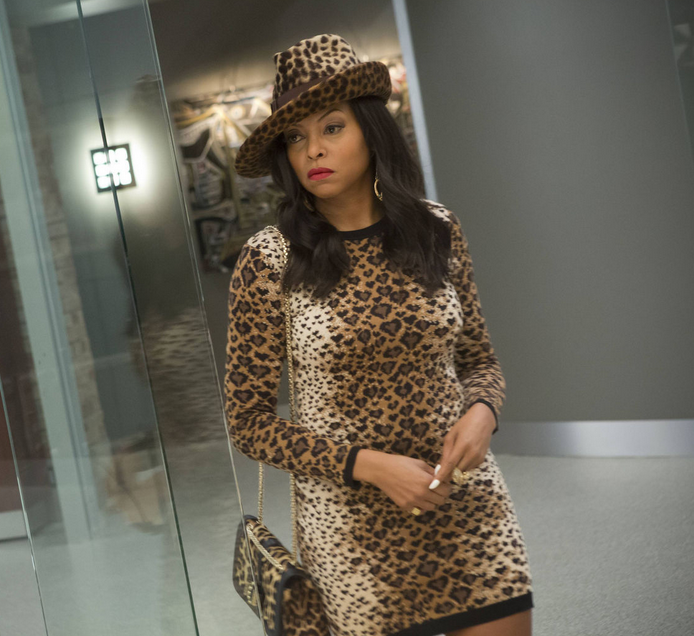 For many fashionistas and fashion critics, animal-print clothing has had its day. It's often associated with tacky New Joisey fashion or cheap street style. Then, for others, incorporating bits and pieces of a leopard or snake-print look in your wardrobe can add a sexy-like sassiness.

While I tend to sway back and forth with my interest in animal-print clothing (I've had a few leopard-print heels in my life!), I do find that the single common trait among those who dare to wear such a trend is: CONFIDENCE. And boy, oh boy, does my new favorite character on TV these days exude just that. I'm talking about the one and only "Cookie," played by the awesome Taraji P. Henson, in the new (semi-controversial) Fox Television hit "Empire."

Despite being a Reality TV junkie, I'm always down for a good drama! Think: hip-hop, record label politics, prison time, ex-loves working together, murder, a gay son clearly not accepted by his dying music mogul father (played by Terrance Howard ), unexpected celebrity cameos, and multi-layered perspectives on race, culture, entertainment, and health. Yup - the show has definitely gotten my attention. And if you've yet to tune in at 9 p.m./pac time on Wednesdays (tonight!), I suggest that you give it a try.

I mean, even if this drama sounds a bit too erratic for you, Cookie's style will make you re-think animal-print style. Shoot, she may even make you re-evaluate your wardrobe altogether! From stepping out of the limo to storming in on board meetings, this Boss is definitely making a fashion statement...even after spending over a decade in prison! (Like I said...you gotta tune in.)

Totally agree
I think she carries it so well, that it can´t go wrong.
she has something that makes it look natural and like part of her personallity